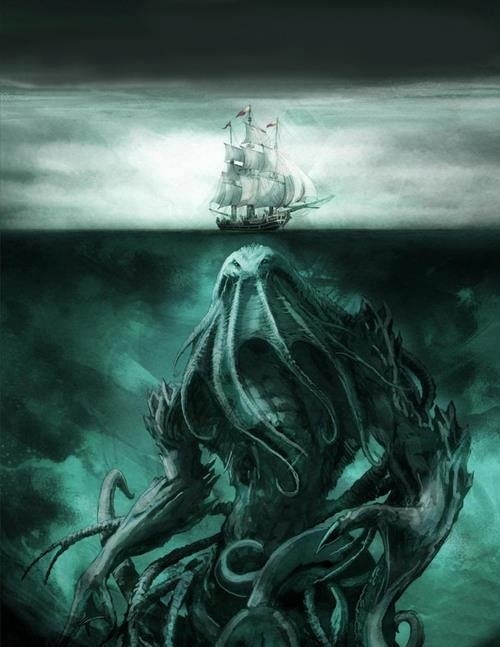 The most interesting point I took away from the panel came from a talk by David McConeghy (who also, coincidentally, was the respondent to my paper on teaching with technology). McConeghy noted that while a great deal of modern speculative fiction (he cited Mike Mignola’s comic-book series Hellboy) is clearly inspired by Lovecraft’s Cthulhu Mythos and makes references to it, these works also typically have happy endings. END_OF_DOCUMENT_TOKEN_TO_BE_REPLACED